This is my very first YouTube video so be kind. This is the unboxing review of the Grab Block from Nerd Block for December 2014. This was bought for me by my fiancé so I was very excited to open it.  If you want your own Nerd Block, grab yours here http://bit.ly/1sB92Q2 WARNING: Video Description contains spoilers.

Grab Block was a special edition of Nerd Block that contains past items. Items contained within are as follows:

I’ve left this video with warts and all as I was finding I was fixing every little thing and feature creep started which meant I was adding way too many features to the video.

The video quality is sub par so future videos will see a better audio tracks, better green screening (where appropriate), better framing and focusing 🙂 You can only learn from your mistakes! 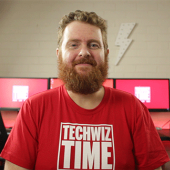 A little about myself 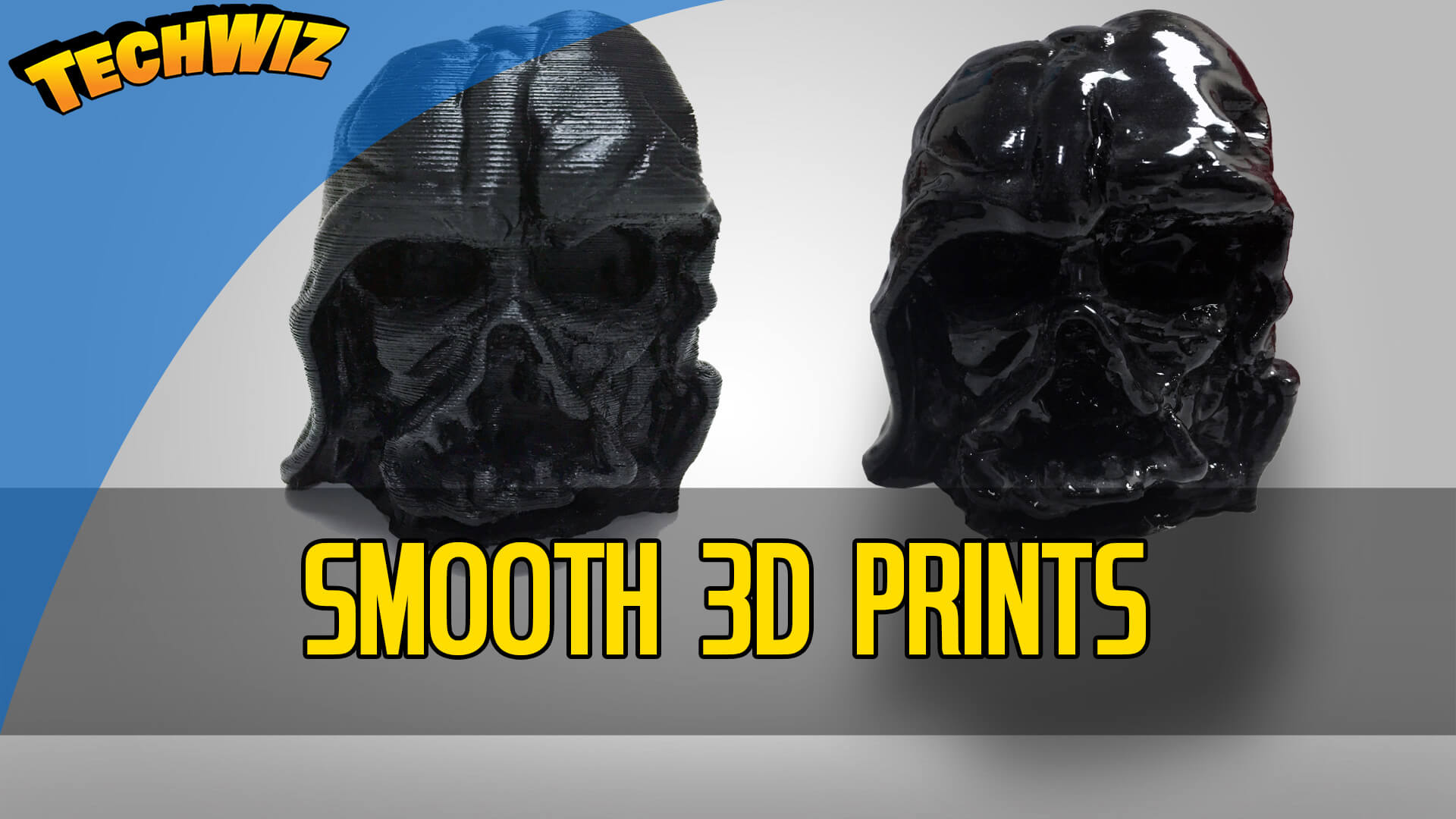 How to Smooth Your 3D Prints with Epoxy not Acetone